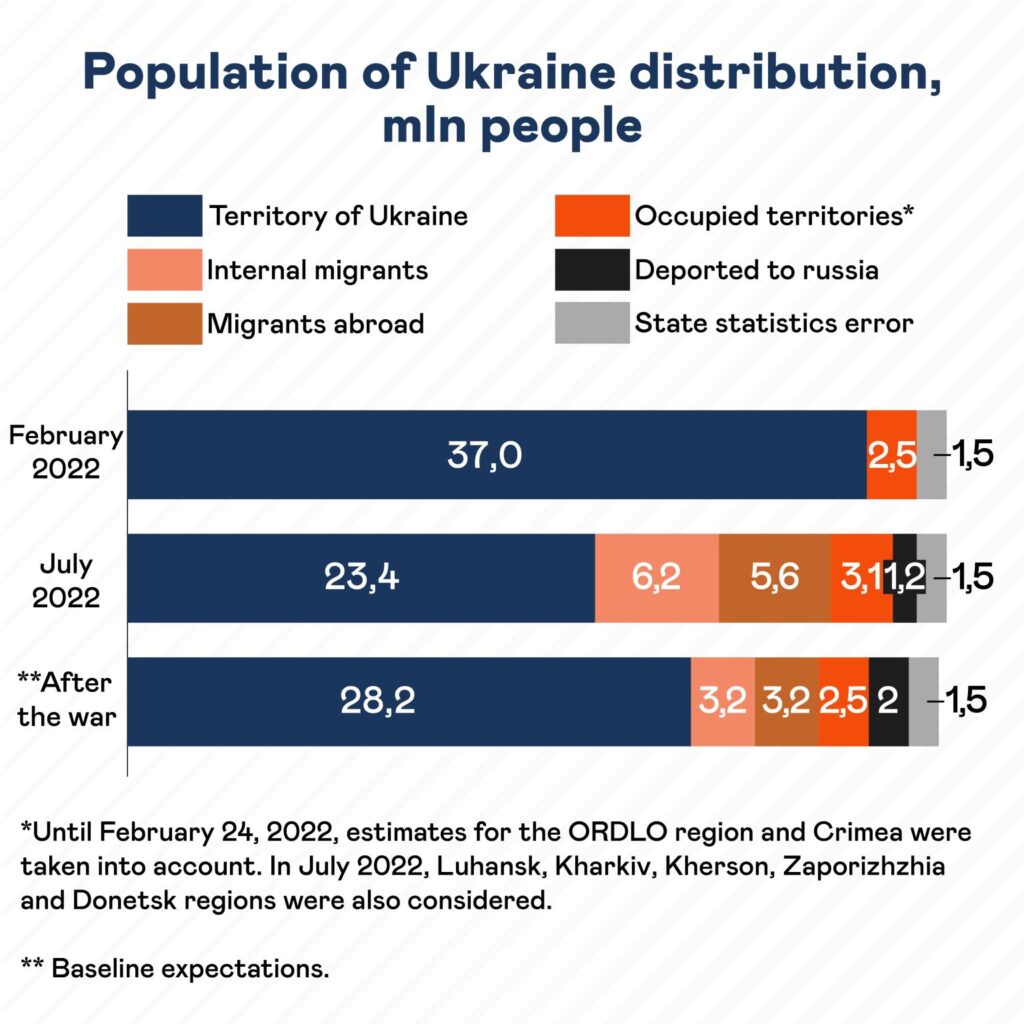 According to UN data, 8.8 million Ukrainians have left Ukraine since the beginning of the war. 3.3 million have already returned. Therefore, there are still 5.6 million in other countries. Half of them are economically inactive: children under 18, men and women over 65. About 2.8 million Ukrainians can work abroad, but to date, only 25-30% of officially registered refugees have found employment. 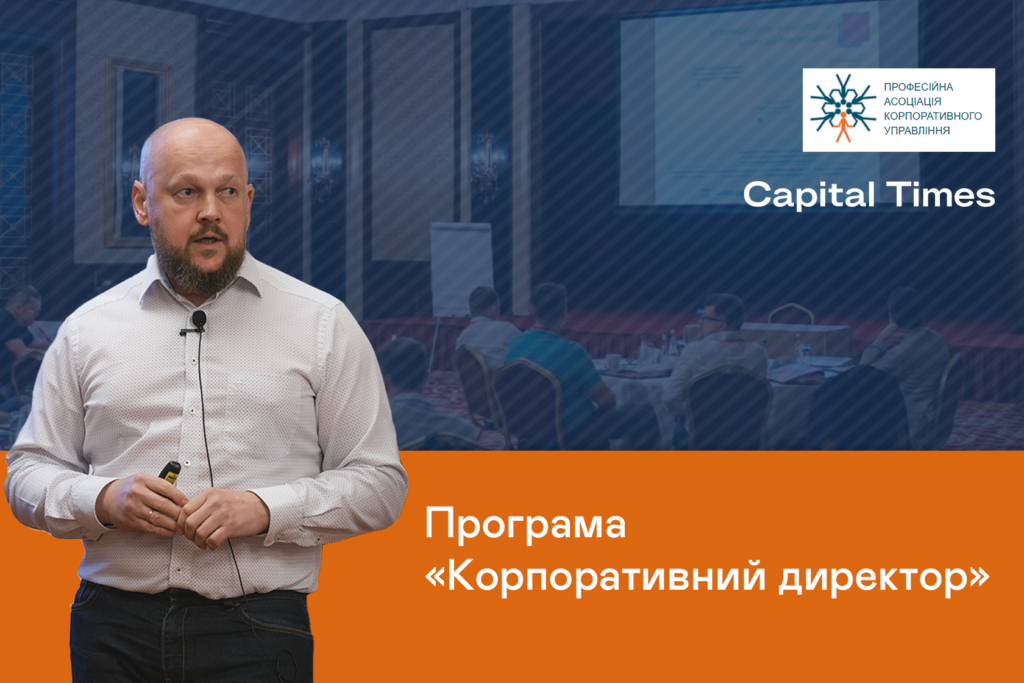 Sergey Goncharevich, a managing partner of Capital Times, was a speaker in the programme “Corporate Director” of CGPA – Corporate Governance Professional Association. He spoke about such questions as how to make a decision, how and where (which bank) to attract credit funds to a company for business expansion and entering related market segments. The …

Sergey Goncharevich, a managing partner of Capital Times, was a speaker in the program “Corporate Director” Read More » 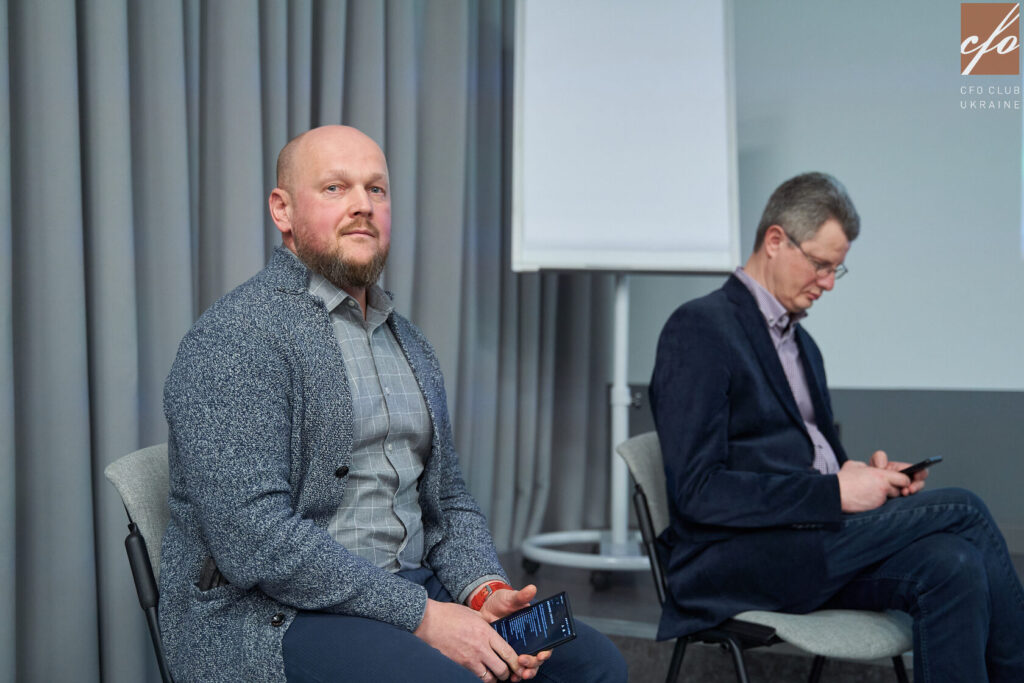 Key points: activity in the M&A market of Ukraine at the end of 2021 has become a record for the last time 205 deals were closed (together with deals in venture capital), with a total value of $2.5 billion+ business valuation in M&A transactions depends on the type of business and its sectoral characteristics the …

On February 8, Sergey Goncharevich, Managing Partner of Capital Times, spoke at the meeting of financial directors of CFO Club Ukraine with the topic “Business valuation in M&A transactions”. Read More » 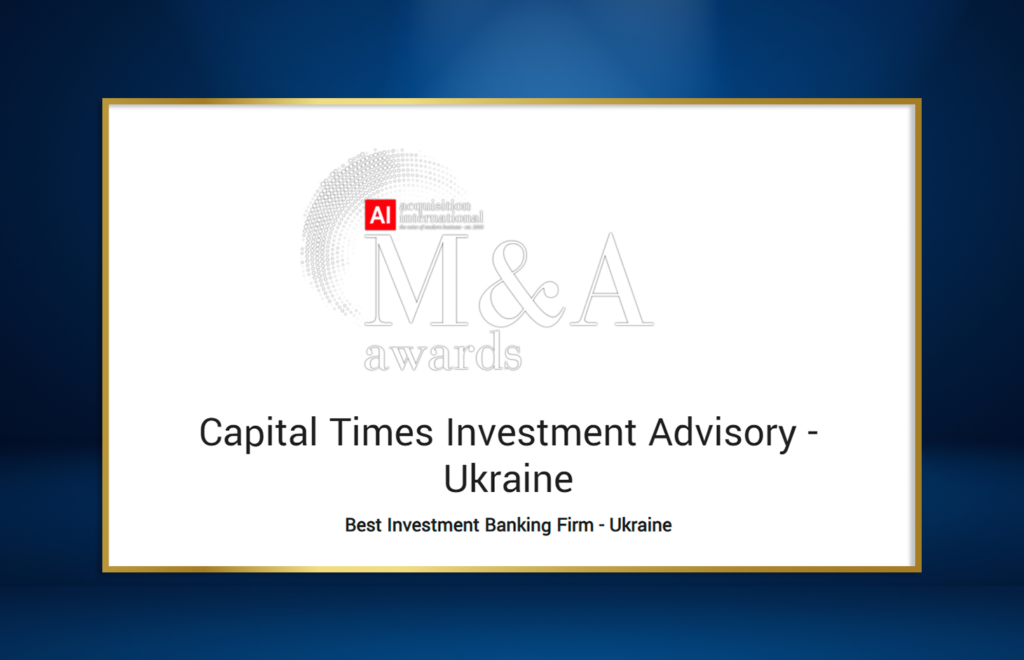 The British international financial magazine Acquisition International has announced the winners of the M&A Awards 2021. Capital Times has been named the Best Investment Banking Firm in Ukraine. “M&A have become consequential in order to create wider opportunities for businesses who wish to stand out and escalate their growth in a rapidly changing and competitive … ● Zelena Dolyna agricultural complex is raising a EUR 15 million loan from the European Bank for Reconstruction and Development (EBRD) to support eco-friendly expansion.● The project includes the construction of a new dairy farm compliant with EU standards, an increase of grain silo capacities, the land bank expansion, and the purchase of energy-efficient agricultural machinery.● EU-backed FINTECC … 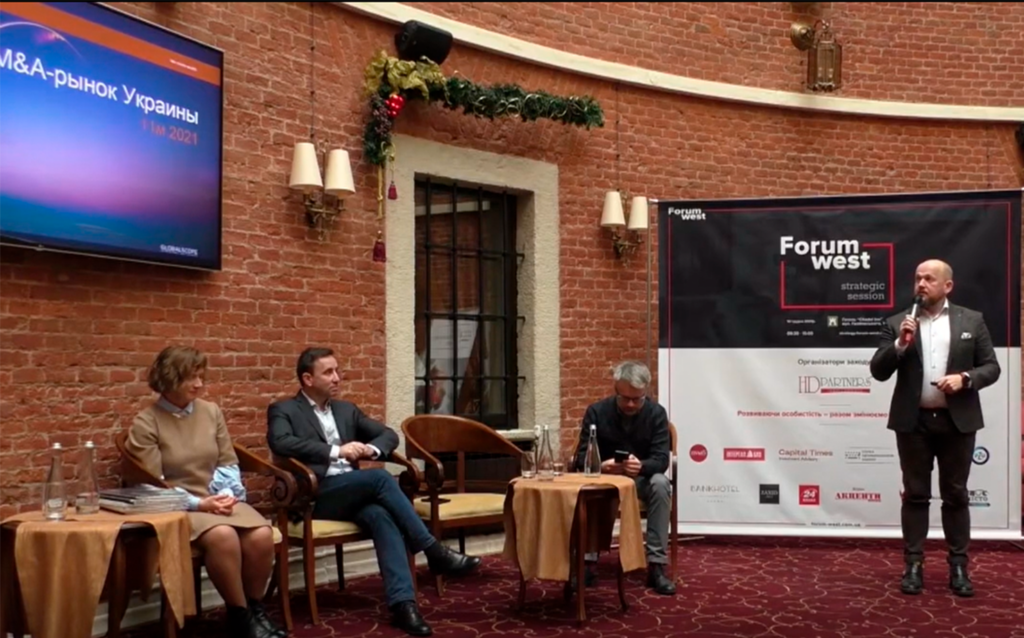 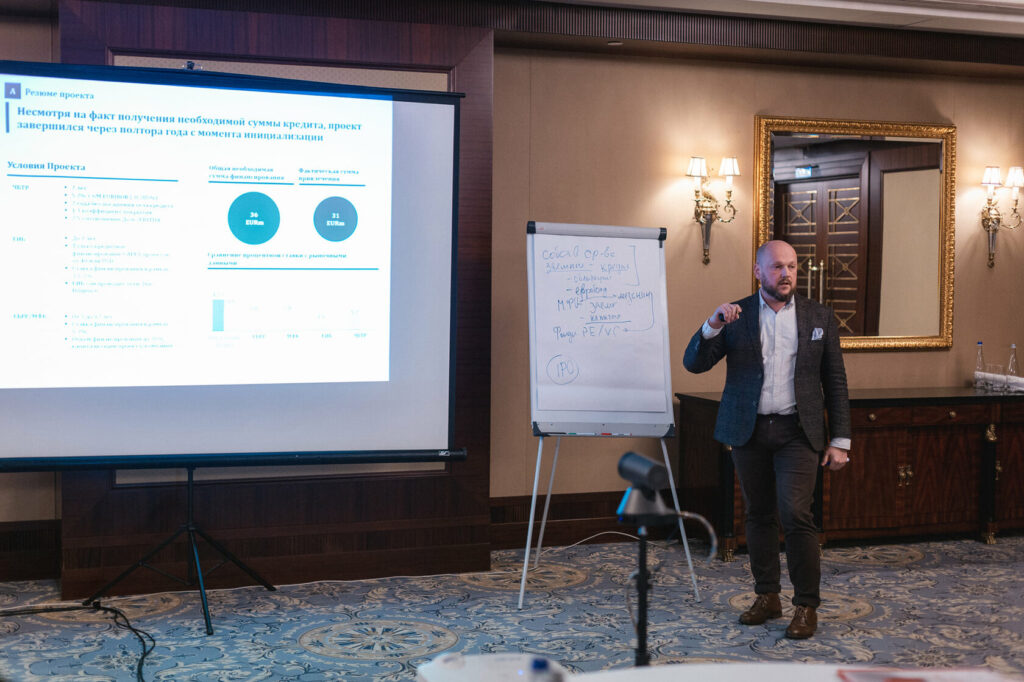 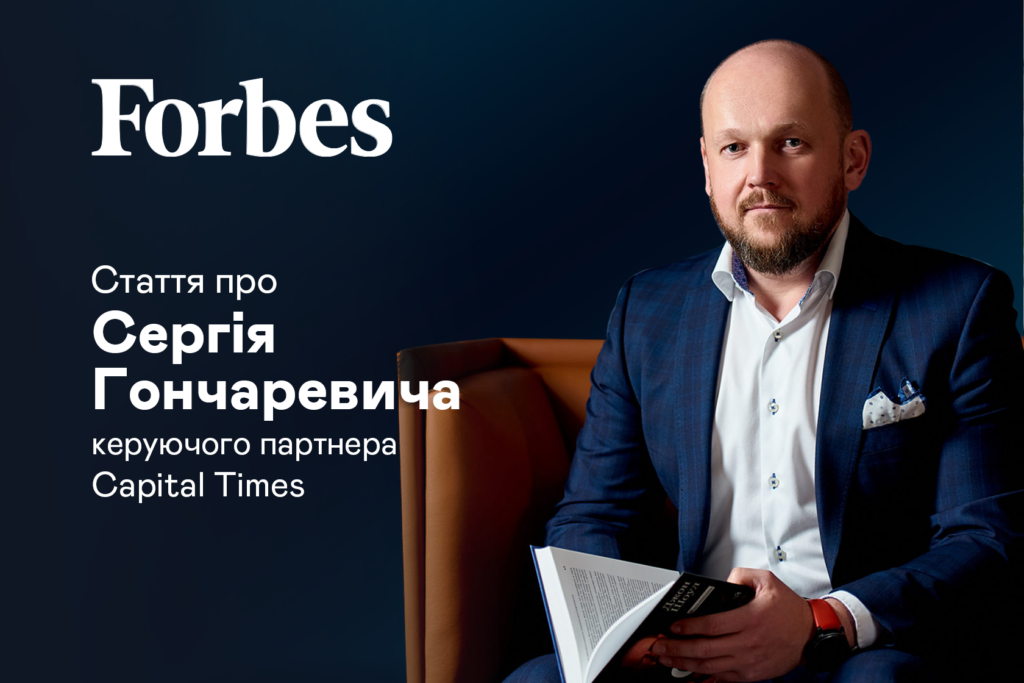 What is the future of M&A advisory for Capital Times amid a concerning trend when medium-size businesses try to perform M&A deals in-house? Read the article in Forbes In March 2020, Sergey Goncharevich, managing partner of Capital Times faced a new challenge. It wasn’t just the COVID-19 pandemic-related problems. Sergey had to split the Company with his …

Capital Times Investment Advisory Closes Deals for $ 500 million in Total Value Over the Last 15 Years. How the Company transformed after its partners split the business. Read More » 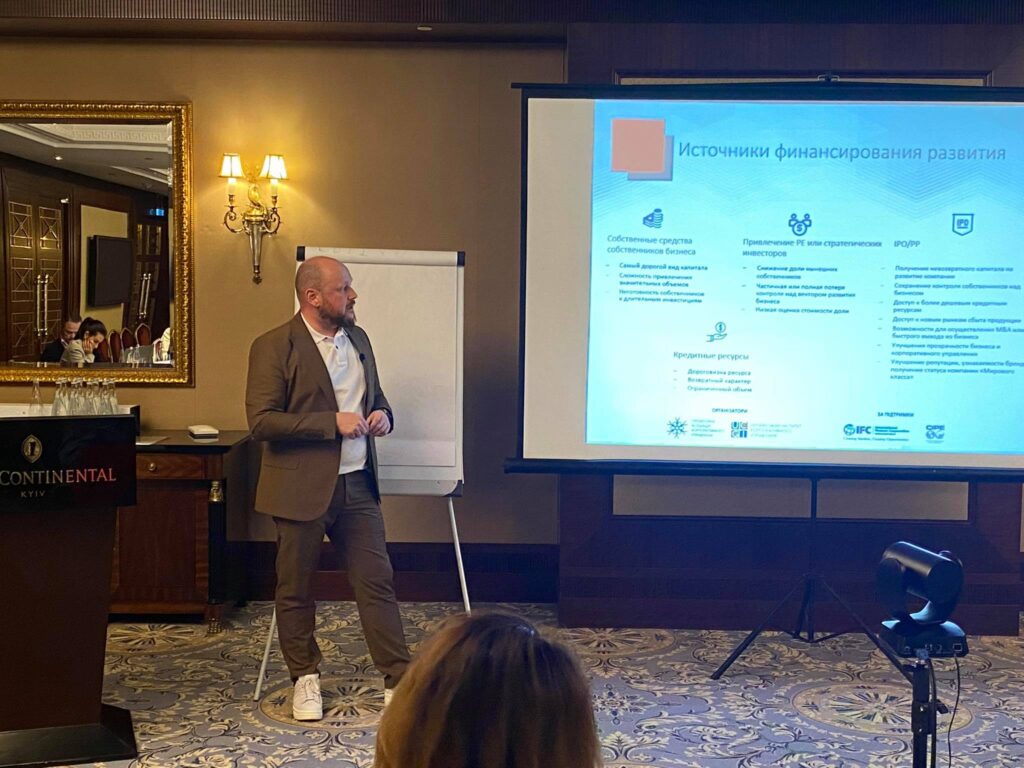 Sergey Goncharevich, Founder and Managing Partner of Capital Times, was a speaker in the CGPA Corporate Director program. With the program participants, Sergey discussed the company’s interaction with investors, the development of a business financing strategy. He spoke in detail about the existing sources of financing and what are the prerequisites for attracting capital. Capital …

Sergey Goncharevich, Founder and Managing Partner of Capital Times, was a speaker in the CGPA Corporate Director program. Read More » 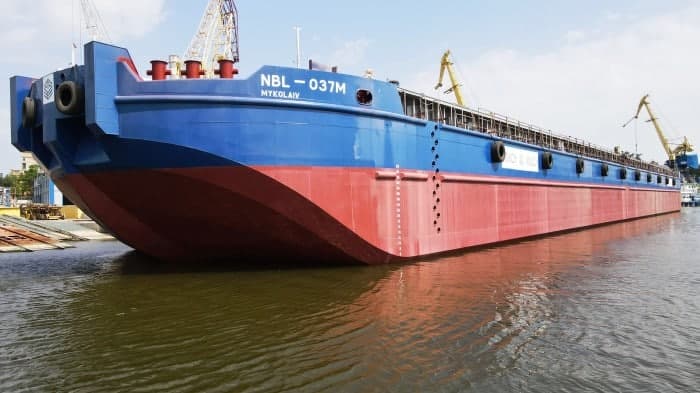 Capital Times served as an advisor for Ascet Shipping in a deal to raise financing for a purchase of self-propelled vessels for river-sea navigation under the NBL-90 project. The barges are 90 meters long with a total load capacity of almost 6,000 cubic meters each. They are designed for the transportation of general and bulk …

Capital Times served as an advisor for Ascet Shipping in a deal to raise financing for a purchase of self-propelled vessels for river-sea navigation under the NBL-90 project. Read More »